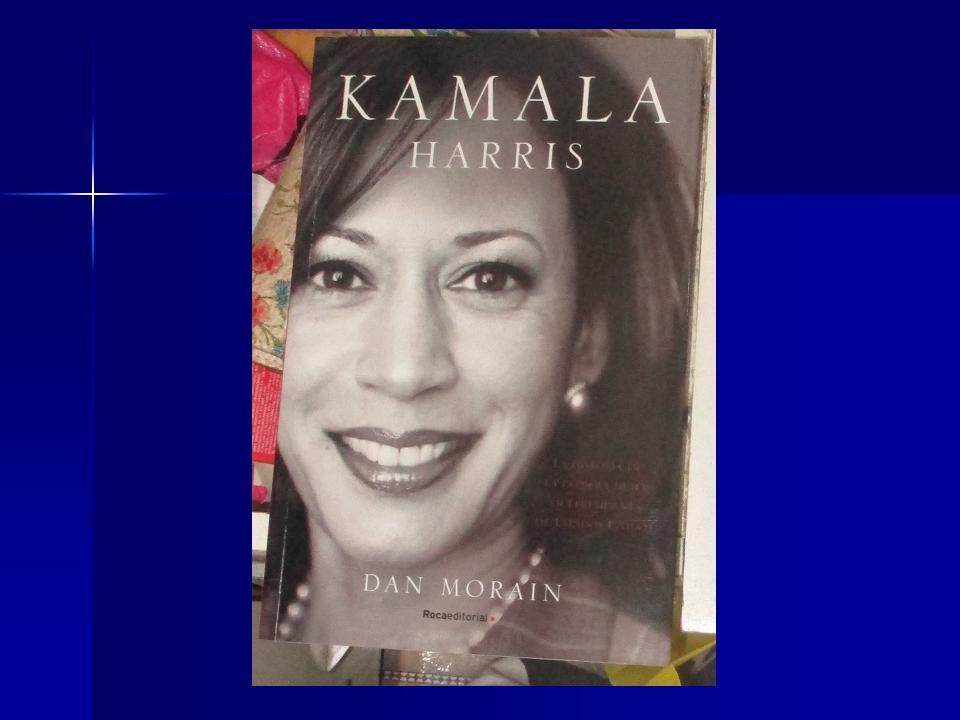 Kamala Harris, in full Kamala Devi Harris, (born October 20, 1964, Oakland, California, U.S.), American politician who was elected to the U.S. Senate as a Democrat in 2016 and began her first term representing California in that body the following year.

She was the first Indian American to serve as a U.S. senator as well as the second African American woman. Harris previously was the state’s attorney general (2011–17).

In November 2020 she was elected vice president of the United States on a ticket with Joe Biden.[1]

Retrieved from "https://en.famepedia.org/w/index.php?title=Kamala_Harris&oldid=42274"
Hidden category:
Cookies help us deliver our services. By using our services, you agree to our use of cookies.